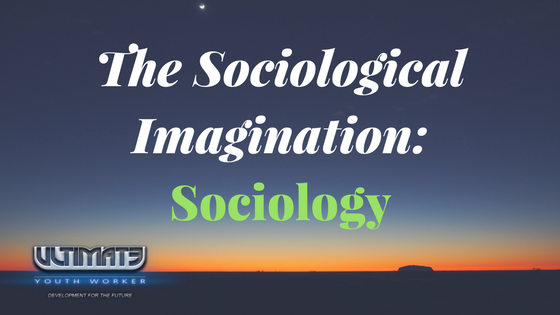 One of the underpinning theoretical frameworks which guides the practices of youth work is that of Sociology. It helps us to look more deeply at the world our young people live, work and play within. One of the key thoughts within Sociology is from C. Wright Mills, the sociological imagination. The ability to look at an issue from an individual and social perspective. So lets find out more about this key framework. 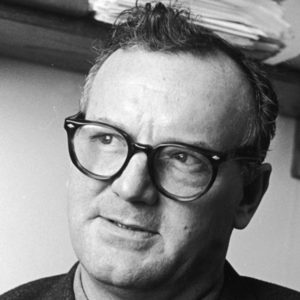 American Philosopher and Sociologist, Charles Wright Mills was a Professor of Sociology at Columbia University from 1946 until his death in 1962, aged 45. Mills, a native Texan, was published widely throughout his career in popular and intellectual journals, and is a proponent of the conflict perspective within sociological thought. Mills was concerned with the responsibilities of intellectuals in post-World War Two society, and advocated public and political engagement over disinterested observation.

Mills is remembered for several books, among them ‘The Power Elite’, which introduced that term and describes the relationships and class alliances among the U.S. political, military, and economic elites; ‘White Collar’, on the American middle class; and ‘The Sociological Imagination’, where Mills presents a model of analysis for the interdependence of subjective experiences within a person’s biography, the general social structure and historical development. 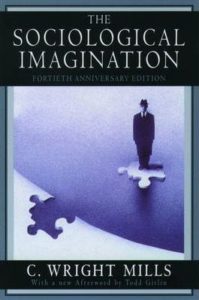 In 1959 one of the most important texts in sociological work was published by Oxford University Press. The book by American Sociologist C. Wright Mills “The Sociological Imagination” changed the landscape of sociological thought and research forever.

Mills conveyed that the core undertaking for sociology as a discipline and sociologists particularly was to discover and express the connections between the particular social environments of individuals (also known as “milieu”) and the wider social and historical forces in which they are embroiled. This approach challenges the structural functionalist approach to Sociology, as it opens new positions for the individual to occupy with regard to the larger social structure. Individual function that reproduces larger social structure is only one of many possible roles, and is not necessarily the most important. In Mills own words, “The sociological imagination enables us to grasp history and biography and the relations between the two within society. That’s its task and its promise”.

In ‘The Sociological Imagination’, Mills endeavored to reconcile two abstract conceptions of social reality—the “individual” and “society”—and thereby confronted the dominant sociological discourse of functionalism. In essence he asked where the convergence point is between an individual’s ‘personal troubles’ and societies ‘public issues’.

Mill work on the sociological imagination looked at the dominant discourse of individuality and sought to understand the framework of an individual’s ‘personal troubles’. These private issues which are said to have nothing to do with the rest of society such as what you eat, who you vote for, which religion you follow or what type of job you have. For Mills these private issues were not just the sole purview of the individual, but a complex system of interweaving thought and ideas from everywhere.

This interweaving system is what Mills coined as public issues. Why is it that individuals in poor communities seem to have children who follow in the same footsteps as their parents? Mills argues that it has little to do with the individual’s choices and much more to do with the systems and the power of the elites which guide the forces around the individual. There is an intricate relationship between the individual and society.