So last week saw Britain vote to leave the European Union. The Brexit referendum saw an unprecedented youth voice get quashed by the roar of the elderly seeking a return to a Great Britain of old and Baby Boomers who are worried that their pensions are being sent oversees. Throughout the campaigns the fear mongering was phenomenal. From concerns about refugees and financial performance to the beliefs of politicians every opportunity has been taken to spread fear in the Empire.  The most concerning issue from this whole ordeal was how easily this happened. 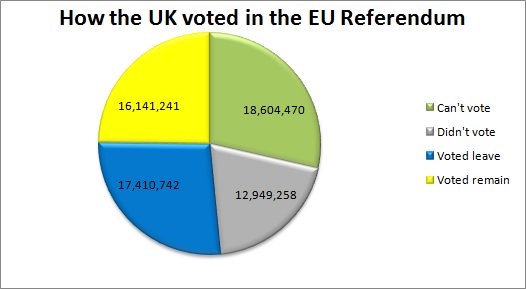 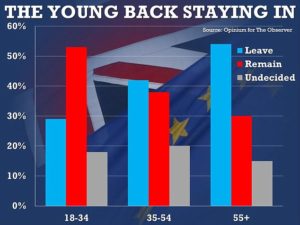 Almost half of the population of the United Kingdom either didn’t vote or were unable to vote in the referendum. Many of those who were unable to vote were young people and refugees. The very people that the Brexit vote will affect the most. Of those who did vote, a significant proportion of of those who wanted to remain in the European Union were young people. This begs questions for youth workers, not just in the United Kingdom but throughout the world… When will we listen to young people? What does this mean for youth support services? What opportunities will avail themselves to young people and what will they lose? These questions among many others have been the focus of discussion by many of recent days.

A few thoughts from an Aussie whose family was banished to this great south land from the cold and dreary shores of England:

The future is now uncertain for Britain and more widely the European Union. Both sides of the debate believe they know what will happen and both will be certain in a few years. But one thing is certain, Young people believe their voice is not being heard. Brexit just proved it.