This proposed suite of changes was met with unprecedented backlash from the youth sector with every state and the national peak bodies condemning its lack of consultation and care fore young people. While the report recognised that some young people will be living independently, it is unclear on how they will be assessed to be “genuinely independent” and eligible to receive an income payment in their own right. Joanna Siejka, CEO of YNOT stated, “The report presumes that young people are not willing to engage in education, training and employment, but research shows that young people are increasingly wanting to engage in these activities and do not want to be on welfare”. 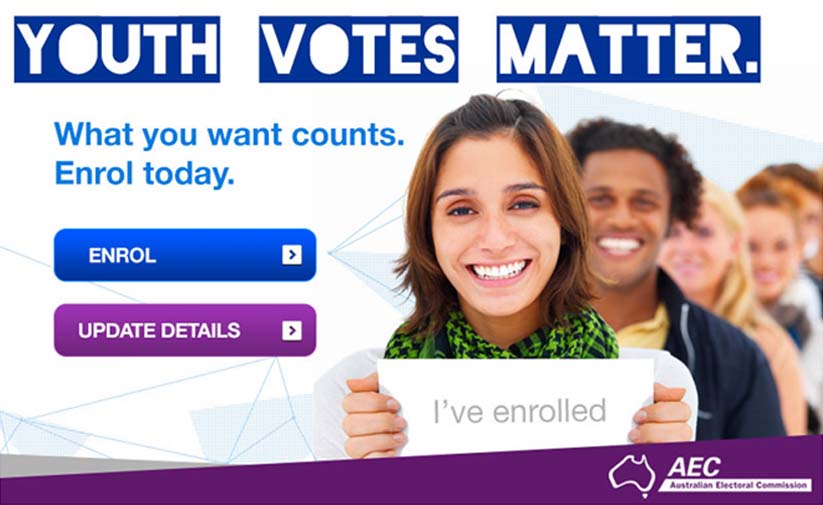 Government and the youth vote

This backlash from the youth peaks shone a light on a significant issue which is often not addressed by government. Why do governments struggle to support young people? There are a number of reasons however the biggest one is that for the most part young people cannot vote and are therefore not considered part of the constituency. If young people don’t have a vote then they do not count in the policy making process. Some governments will go beyond this focus, however more often than not young people face the brunt of cost cuts and policy changes.

Government needs to understand that just because their term in office is 3-4 years that young people have a long memory. Young people are the future and if we hurt them now they will remember when they are able to vote. This happened in the 2007 federal election in Australia and it will happen again. Young people must be treated with respect by government for longevity in politics. More than that it is just plain decency.