In my class on mental health I often ask if we are beating back the stigma of mental illness. Students often say no… but after some thought and discussion they often change their mind. “We are beating back the stigma of anxiety, depression and body image” they would say. It is then that I ask them, “What would you do if you were running a youth program and one of the participants had a psychotic break?” Most of the students with fear in their eyes speak about keeping all the other participants safe while seeking help for the one having the break. This leads me to ask what they would do if one of their young people was depressed. No fear here, they would just get alongside the young person. Stigma is still very much at the forefront of challenges for mental health.

I agree with my students, we have made leaps forward. But, we still have a long way to go. While we have made great steps forward in areas such as anxiety and depression; eating disorders, schizophrenia and personality disorders to name a few are still very stigmatised. Much of the stigma still comes from fear. We fear that which we don’t know. When was the last time you saw a schizophrenic portrayed as “normal” in the media. they are always touted as weird, scary or worse. What about people with personality disorders how are they portrayed on film?

As youth workers we believe that young people have enough issues without having to add stigma to the list. However we as much as any member of the general public stigmatise mental illness. We don’t mean to do it, but in our fear we allow our prejudices to come to the fore. Fear comes from our lack of knowledge. As the general public knows very little about mental health so it is with youth workers. Even though our clientele are likely to have mental health issues we do not really study it and unless we spend significant personal resources we will have minimal understanding of brain disorders at best. 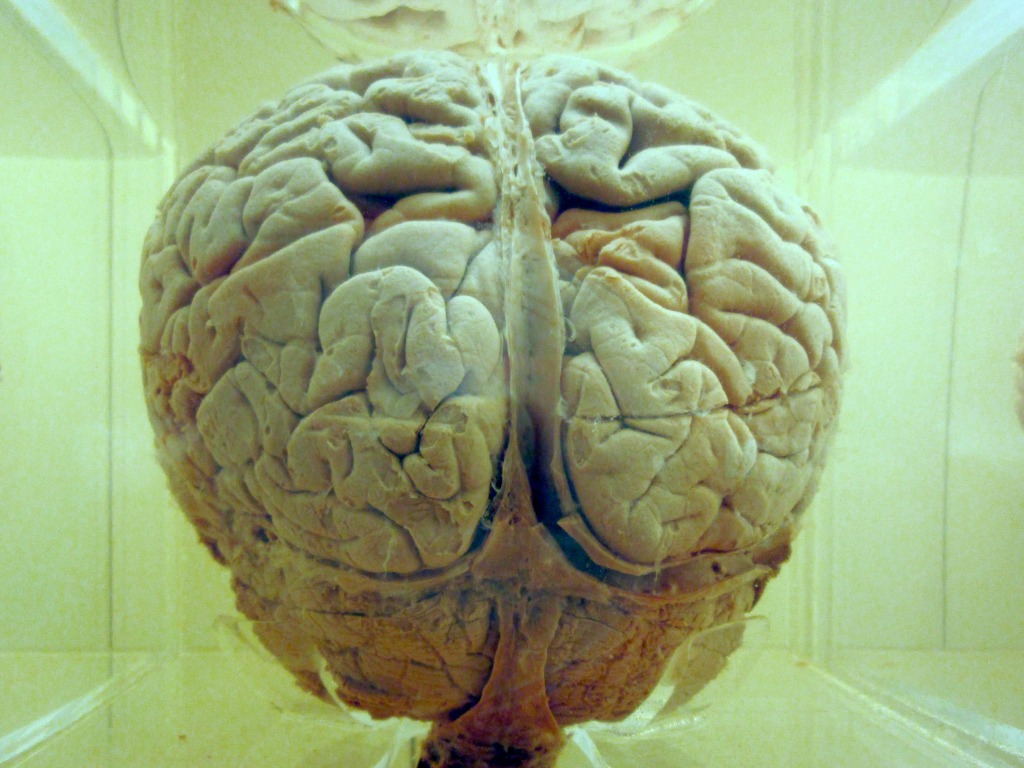 We must have an understanding of brain disorders

To stop the stigma of mental illness we must have a solid understanding of the causes, diagnostic criteria, treatment options and recovery options. We need to be better than we are right now. Unfortunately this means going against the grain. I was speaking to an educator recently who believed that because youth workers don’t diagnose we don’t need to know how a diagnosis is formed. It is this antiquated idea of youth work and how we support young people that causes stigma. The same educator could not see why we need to have more than mental health first aid as it is psychologists who will do the work. I mentioned that it was youth workers who often hold the cases and that most psychologists will only give a dozen sessions.

We need to have a better understanding of mental health. It stops the stigma!