Working with young people is a job drought with concern and trepidation. Young people are looking for hope and opportunity and when they feel there is no hope then with trepidation they strike forth or shrink away. Whether with words or fists we see young people seek to find their hope through striking forth. Through disengagement from social structures they shrink away from a world they see no hope in. It is in this discourse of hope that youth workers work to guide young people to further greatness.
In Australia last night the federal budget was put to parliament and to put it bluntly it will hurt young people. Life will cost more, you will get less and the dream of retiring one day will be lost for most. One such area is the ability for universities to set their own rates for course fees. It was only a few years ago that a less intrusive policy in the UK led to less university entrance in the late 1990’s into 2000. Further changes in 2010 led to a tripling of fees which led to riots. 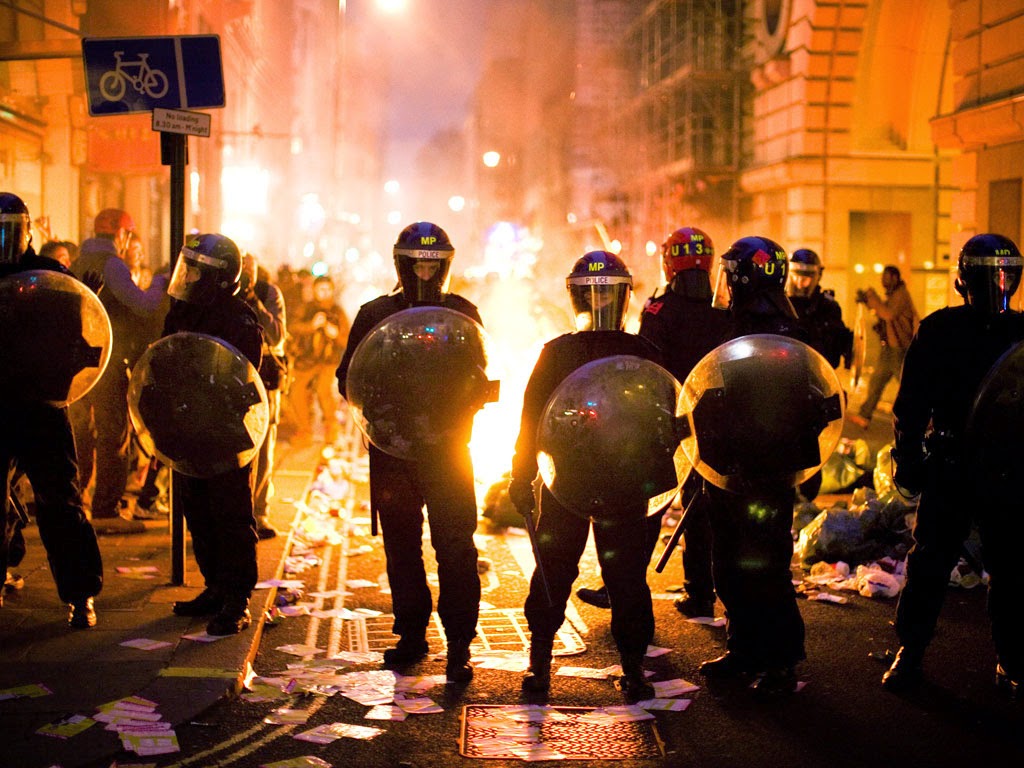 The push to ‘earn or learn’ means that young people have less time to work out what they want to do. Gap years will become a thing of the past and young people will be up for fifty years of working for the man. If you can’t afford to pay for a course it is ok you can get a loan and pay it back when you earn, however if fees go up as is likely your debt will be much higher than currently. You will also pay it back when you earn less than is currently set. Oh, and you will be fighting with the over 55’s for those jobs you want.
Health care will cost more. You will have to pay $7 bucks to go to a GP and add another $5 on top of your medication costs. One in four young people will have a diagnosed mental health issue… sorry that is going to cost you. Many under 25’s are starting families… cha-ching. A general check up… cha-ching. If you have any chronic health issues.. cha-ching. If you are a young person you were less likely to go to a doctor before… now you just can’t afford to.
Welfare payments are being cut and means tested differently so that young people will be hurt. Now under 25’s can not access the unemployment allowance and will go on the youth allowance, a loss of a few thousand much needed dollars. The aged pension will not be indexed to CPI so in a few years the pension will be under the poverty line leading to more older people in the employment market at least part-time. Young people on disability will be required to work if they are able in any way and work for the dole is being reintroduced.
Transport costs will go up with a fuel tax hike. Family budgets are going to be tighter as the ceiling for family payments has been lowered. All in all young people are being hurt!
The economic rationalism in this budget was clearly visible to all watch. Limit the economic drain of individuals. Grow the free market. Rich get richer and the poor get poorer. Australia is only a slice in the world pie however many of these hits have happened in similar ways in all conservative governments worldwide.
When we as youth workers focus on bringing hope to young people economic rationalism makes this a really hard sell. Young people do not see hope. They see greed and hurt. How will young people react to these losses??? We just need to look to London in 2011 and Greece in 2012. When young people feel a lack of hope they either fight or flee from a society that they feel does not meet standard.
We as youth workers need to get along side our young people and help them to see HOPE. If we don’t the economic rationalist agenda will break them.

What are your thoughts?