Skip to content
Today I was speaking with some youth worker’s about the state of our profession in Australia and what is holding us back. One of the reasons which was put forward was that some people in the field struggle to implement solid boundaries. As we spoke about our respective youth work studies it became apparent that one area that was severely lacking was ethical boundary setting.
Throughout my career I have seen youth worker’s struggle along the spectrum of boundary setting from the laissez faire to the severely strict. Each part along the spectrum has its positives and its negatives so lets have a look: 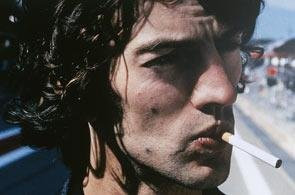 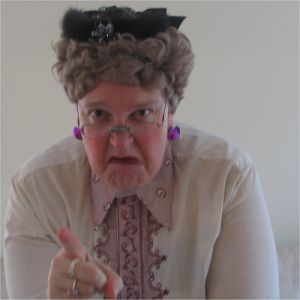 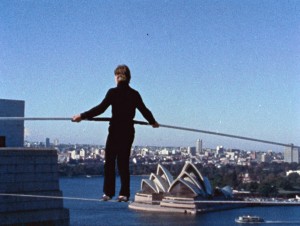 The balanced youth worker has boundaries which are set but flexible for individual situations. These workers are clear about what they are not willing to do with a young person and flexible with how much they are willing to do within the remaining purview. These youth workers are seen by their colleagues as providers of individual services to individual young people. With some young people their boundaries are solid and with others they are somewhat looser. These youth workers are able to articulate why they are setting the boundaries where they are and what outcome they expect from setting them there. The balanced youth worker gives of themselves to build relationship but does not share it all. They are not guarded but are wary of not placing their burdens on the young people they work with.
These are just three of the possible points on the spectrum and are not an exhaustive list however it gives you a framework for judging where your practice lies.
What other characteristics can you think of???