Skip to content
Over the past two weeks I have spoken to a number of youth workers and all of these conversations have turned at one stage or another to the topic of how much they should share about themselves with their young people. Some of the comments that I have heard were, “if I was asked I would tell them that it was a personal question and our work is not about me”, “our sector is to friendly with our clients, we need to distance ourselves”, and “how much do I share about myself when trying to build relationship with my young people”. My conclusion is that if our business is building relationships with young people then youth work educators need to spend more time on how we develop these relationships and on our identity as a profession. 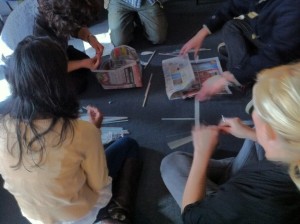 When I started in youth work I too was prone to these questions. With some young people I shared about myself and with others I shut them out. I had no framework for how to deal with this and like many others I just played it by gut feeling. When I began my studies I thought I would be given some clarity on how to answer this question. low and behold I got nothing. Not even a push in the right direction. I was frustrated that there was no clear lines of accountability! If those in the academy could not help then I guessed I would have to work it out myself.
To build a framework I asked colleagues, mentors even my supervisors about what to do. BAD IDEA!!! For every person I spoke to I had at least one new answer. Nothing was adding up. I read books and articles on professional boundaries. Basically they said don’t sleep with your clients or do anything illegal and you will be fine. I was ready to blow up. How was I going to work this out??? 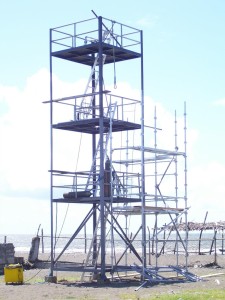 In the end I had to come up with a framework of my own. It has formed the basis for one of the Ultimate Youth Worker pillars of practice: deep engagement. Over the years I have copped a lot of flak for my framework. Some say that I am to open with my young people. Others say I am to closed. Whichever way you will lean I have put my stake in the ground and intend to continue with this model until I find something better.
Before I give you the framework let me set some context. This afternoon I was chatting with a youth worker who spoke of the way his organisation teaches youth work students. They base some of their work on the work of a New Zealand based organisation who teach that youth workers need to have both professionalism and community focuses in their work. It is loosely based on the idea of ‘Hapu’ or extended family. A concept that is very much in line with Victoria’s Child Safety Commissioner Bernie Geary who believes that community has a responsibility to support and raise our young people. The balancing act of being a ‘professional’ and yet being a community focused person is difficult… but I believe it is also the key to the best outcomes for our young people. 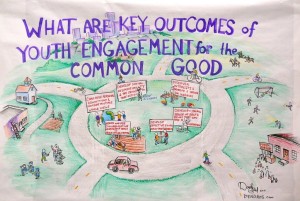 So I have started to let the cat out of the bag. However, balancing professionalism and a community/extended family mentality is not enough. To many of our young people we fill relational holes in their lives such as those left by parent, siblings and friends. How do we keep the balance when they are striving to become our best buddy??? Two streams of thought always enter my mind and have become the basis for how I balance this conundrum. 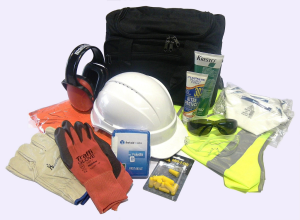 The main thing to think about on top of this is a safety issue. Is what your telling the young person going to cause you, your family or the young person undue harm or inconvenience. If the answer is yes then don’t tell them.
This is the bare bones of a framework that has taken me a decade to perfect. Over coming blogs we will discuss some scenario’s and further add meat to the bones.