Skip to content
Last Thursday we began a Series looking at the DISC behavioural profiling system and discussed how DISC can help us to develop a behavioural lens to inform how we work with young people, our colleagues and other networks. Using the lens of DISC will help you understand peoples strengths and weaknesses, how to speak to them in a way that they will understand and warm to. This week we continue the series with an overview of the DOMINANCE behavioural style.
We are going to start with DOMINANCE as it is probably the easiest behaviour to spot (and it is my dominant behavioural style). You know the type. The jerk, the sore loser, Mrs self-centred, the poor listener, the steam roller, the irritated one or perhaps even Mr opinionated. All of these negative adjectives are often linked to a person who is exhibiting a DOMINANCEbehavioural trait. On the other hand you have probably seen their positive behaviours as well. They are the determined people, the strong willed, they get results when others struggle, they are fast thinker and even faster talkers, they take risks and get rewards. THEY GET THINGS DONE. If they were a slogan they would be Nike: just do it. 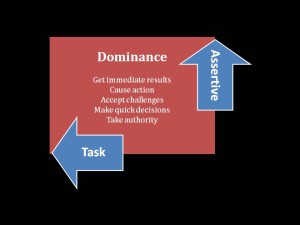 A person with a high level of DOMINANCE in their behaviour will often speak in a way that about three quarters of the population struggle with. They tell rather than ask. They talk more than they listen. They may be seen as pushy or even rude. They don’t beat around the bush and seek quick communication. They speak with an authoritative tone of control to assert their POWER over the situation. They are direct and forceful in their communication and impatient with pleasantries and meaningless pomp. They are focused on task and expect results. They are willing to get into trouble if it means getting thing things done in a timely fashion. People who have a dominance streak can rely on gut feelings over data and to many they are seen as mavericks.
Many people are scared of a confrontation with a high D. But that is the best way to deal with one. High D’s are blunt and demanding, they lack sensitivity, empathy and care even less about social interaction… They respect people who show the same qualities. So how do we work with these people when they seem so entrenched??? 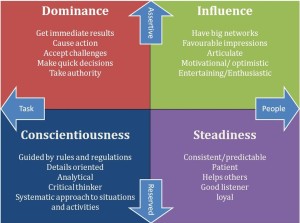 Here are our top seven tips for working with people with DOMINANCE behaviour traits:

Here are just a few people you might have seen on a tv that have DOMINANCE in their behavioural style. 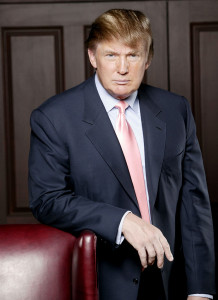 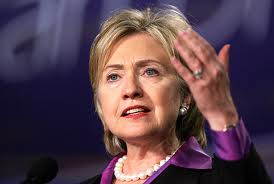 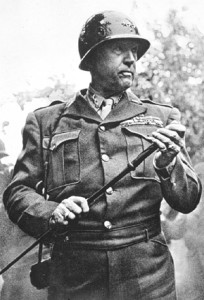 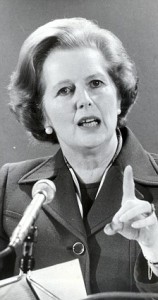 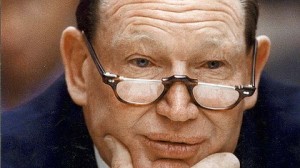 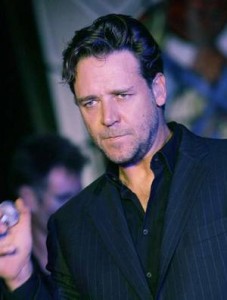